The Las Vegas Raiders has hired Sandra Douglass Morgan as its President, as Las Vegas continues to create its legacy of sporting excellence.
The gaming hub has long been known as the epicentre of American gambling; however, former MGM Resorts International CEO Jim Murren was one of many pioneers for Las Vegas becoming more of a sporting capital.
Creating its own stadium and having its own NFL team were vital for Las Vegas in this process and, now, its team has a President with a long history in gaming.
Morgan said of the appointment: “It is the honour of a lifetime to join the Raiders at one of the most defining times in the team’s history.
“This team’s arrival in Las Vegas has created a new energy and opportunities we never dreamed possible. I look forward to taking this team’s integrity, spirit and commitment to excellence on the field into every facet of this organisation.”
Morgan additionally serves as an Independent Director at Caesars Entertainment.
The legal expert is on multiple other boards, having previously served at MGM Resorts International and with the Nevada gaming regulator. There, she held the position of Chair of the Nevada Gaming Control Board.
Morgan’s other directorships include  airline Allegiant, while she is also Of Counsel at Covington & Burling LLP.
She recently appeared on the GI Huddle, talking Gambling Insider through her career. We’ll no doubt be seeing more from Morgan as she continues to build on her success in Las Vegas. 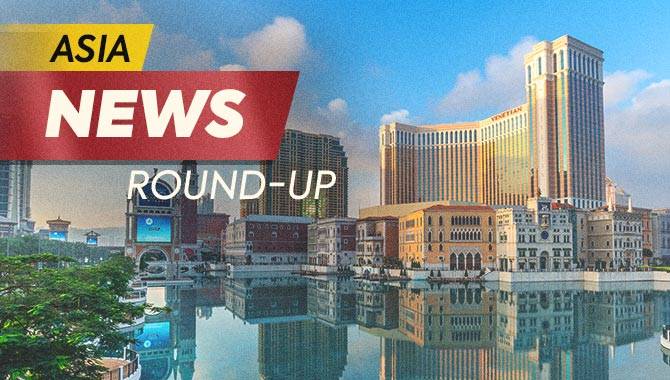