Smarkets prices up next election after Truss becomes PM

by admin
5 months ago

Following Liz Truss’ victory over Rishi Sunak in the race to become the next Prime Minister, UK betting operator Smarkets has released its odds on the future of British politics.
According to the operator, Truss has a 25% chance of being replaced before the end of 2023, and a 3% chance of dying this year.
Matthew Shaddick, Smarkets’ Head of Politics, stated: “Truss was a heavy favorite to win the leadership election run-off, but she now has a much lower chance of winning a general election. The betting markets are currently pricing in a significant loss of Tory seats, with a Labour government being the most likely outcome.”

Meanwhile, the odds on her first cabinet members are shaping up, with Kwasi Kwarteng as the favorite to be named Chancellor, James Cleverly as Foreign Secretary, and Suella Braverman as Home Secretary.

Markets also give Sir Keir Starmer a 56% chance of becoming Prime Minister after the next general election, with Labour the overwhelming favorite to win the most seats, albeit in a minority.

According to Smarkets, there is a 75% chance of the next general election taking place in 2024/25, so any early signs of an immediate election appear slim.

The betting public’s interest in UK political figures grows as firms begin to offer firmer odds in the run-up to the mandatory January 2025 election. 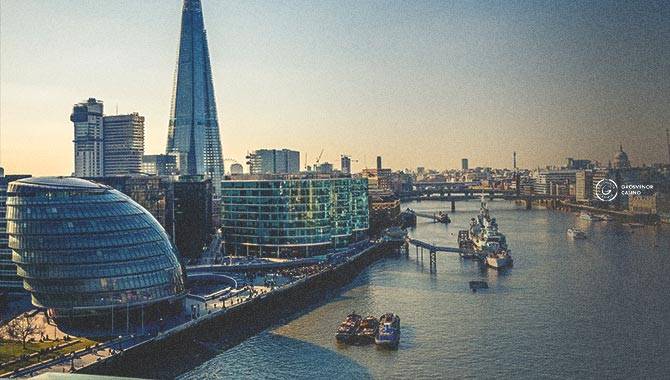 London Grosvenor Casino workers to go on strike; casinos may close
5 months ago
Discover the Latest Casino and Gambling News